Scientists use pews to discover electron is a sphere 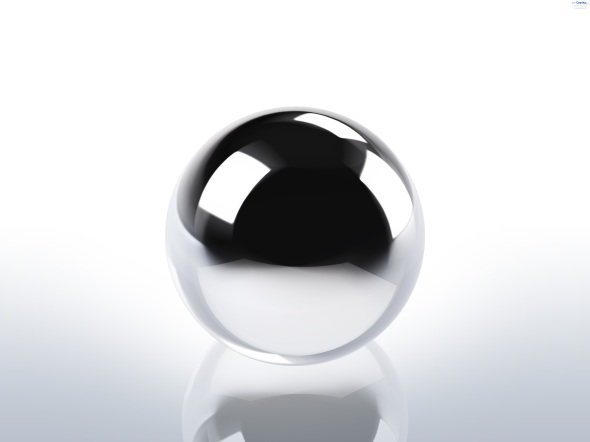 I know what your thinking, this isn’t really all the much of a surprise to you, you have been seeing electrons sown as spheres in books for your whole life. Well your absolutely right, except totally not because you’re not a scientist and therefore know nothing about an opposing theory called supersymmetry in which electrons are slightly skewed to egg-shaped particles. Here this shit is laughable:

The nature of electrons has a lot to say about a relatively new theory known as supersymmetry, which suspects there are correlating “sparticles” to regular particles. The sparticle counterpart to an electron would be a selectron, for example, with different properties. Supersymmetry suggests electrons may in fact be egg-shaped, but Hudson’s research appears to throw a wrench in those works. The experiment doesn’t necessarily disprove the theory, though, just that if electrons are egg-shaped, it’s at a scale even smaller than this one could probe.

Is it just me or does that theory sound like a 12-year-old high on glue made it, I mean “sparticles”? “selectron”…it’s like they just add an S in front of any existing term and call it their own. But even with all of that it’s a serious theory and it tries to unite the clashing theories of Quantum mechanics and Quantum relativity (Quantum of Solace is always compatible). Much to Supersymmetry’s sadness however, new research using lasers (over ten f**kin years mind you) has shown that an electron particle is a perfect sphere…well at least to 0.000000000000000000000000001 centimeters. Apparently that’s true enough to blow it up to the size of out solar system(thats the thing with the bright glowy ball and smaller spinny balls around it, but isn’t that fetish video you picked up) and still be accurate to the thickness of a piece of paper. Pretty impressive huh? well some people don’t think so, as they are still pushing the supersymmetry stating the electron could still be egg-shaped at a smaller scale……I think the proper punishment for their level of objectivity is to use the enlarging ray to supersize their nuts and drive a car into them. What? what do you mean there’s no enlarging ray, I’ve seen the movies!

27 May This entry was written by CatastroFUCK and published on May 27, 2011 at 12:00 PM. It’s filed under Uncategorized and tagged crotch punch on a whole other level, Mr. Scientist, now your just making shit up, pew pew pew, sneaky 007 reference, tiny things are creepy. Bookmark the permalink. Follow any comments here with the RSS feed for this post.