Lance Armstrong and My New Computer 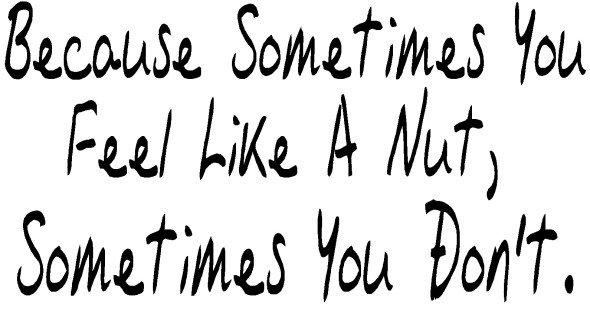 Hi everybody!!! Sorry I have been away for a bit. Turns out my desktop shit the bed and I’m totes building a super computer to replace it. It’s been taking up a bit of my time doing the research on what components to get….Plus I get super excited when compiling new tech, some times I can’t even stand up. So far the thing is looking pretty beast, I’m trying to future proof it little better than the last one. My brother refers to it as overkill, I call it the wrath of the Gods. Quick break down of what I have so far:

Yeah, so psyched to complete the build, my baby is gonna have some balls. Speaking of balls, Lance Armstrong has apparently confessed his use of performance enhancing drugs to Oprah, the supposed interview to be released later this week

“I’m sitting here now because it’s already been confirmed,”[Lance told] Winfrey, who interviewed the Texan for more than two hours on Monday in a hotel in Austin, Texas, told CBS.

From the moment it was announced last week that he had agreed to the interview with Winfrey, it was widely expected that the 41-year-old cancer survivor would make some sort of confession but even Winfrey was surprised by what he said.

“He did not come clean in the manner that I expected,” she said, without elaborating on the specifics.

“For myself, my team, all of us in the room, we were mesmerized and riveted by some of his answers.

Yeppers, yet another sport icon falls to the desolate wasteland of dope users formerly know as heroes. Tho I can’t honestly say I know any athletic giants (figuratively of course but feel free to imagine a team of 14′ tall competitors) that didn’t turn out to be cheating….probably because then they wouldn’t have stuck out as being better than the crowd. In my opinion we should take male porn stars to court too…as well as runway models and all of the great comedians in the world, all of them used performance enhancements and should all be punished. Right so I’ll try to update when the interview comes out so you can relish the admittance from the rich a**hole. Oh also, there’s a good chance that if he does  come clean he will go to jail for perjury and be sued for “soiling the good name” of his self indulged greedy conglomerate sponsors. So you may or may not want to watch that.

My favorite part about this post? I only wrote like 5 sentences and half of them were about my new computer. It’s good!!!!

15 Jan This entry was written by CatastroFUCK and published on January 15, 2013 at 7:55 PM. It’s filed under Idiot-Morons, Stuff and tagged bustin heads, can I have a cookie, i hate having court', IMO, Lance Armstrong, magic juice!, Megan Fox, Monster Rig, Oprah Winfrey, technology, Yankees. Bookmark the permalink. Follow any comments here with the RSS feed for this post.

7 thoughts on “Lance Armstrong and My New Computer”