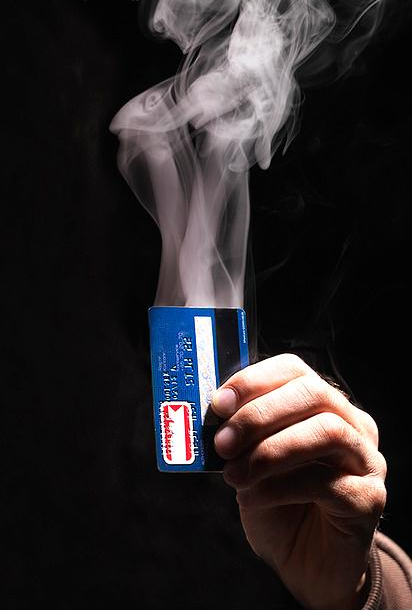 The end of 2012 brought us some serious game-age. Hell I got like 5 “must have” games, forget the “I want” games I bought. Between my consoles, phone, and PC I must have spent a month’s rent in games just in the last quarter alone. Lets take a quick gander at these so  I can sneak into your fridge and nom nom the shit out of it while you’re not looking.

Then you had the Indie games that are taking to the market like wildfire in California or publicity babies in Kardashians. (no, quick reviews for these as I am for seriously laziness at the moment)

I’m sure there are a few I missed but, luckily for me, my conscience is on vacation and I care less than Christian Bale how my words sound. Now that was a pretty serious list and that was just the ones that I could remember (Read: were directly in front of me in my Steam library), which didn’t include things like the Okami and Z.O.E. HD remakes or the  Broken Sword mobile releases (well I guess it does now, but you get the point). It was almost too much to handle this year….which scares me. See I am an avid gamer, which is a sophisticated way of saying that I am a geek and waste more time than I should living life in a fantasy world rather than working on social skills or getting a girlfriend. But when I was so overwhelmed by the torrent of games (as in storm, not how I got them you cheap bastard you) I started to think to myself “am I coming into old age?”. Now before you completely write off any argument I have, please listen as I am not saying old people can’t play games…and this isn’t as much an argument as it is a statement. I’ve noticed now that I’m slipping into my mid -??’s that I can’t finish games as fast, as I tend to find them a bit harder to play, but it’s not the difficulty, I’m still totes awesomesauce, it’s more my attention span. Like a game could be really good but I feel like I’ve already explored all the territory long before I actually have and I kinda walk away prematurely (stop you joke now! it’s not as funny once it leaves your mouth) and have to come back later. It might only take a day or even a few hours to go back…but still I stopped from my sense of reward being diminished rather than because it sucks hard and should be burnt. I’ve started to wonder if all of my years of game play has left an open imprint on my mind that I use to fill in the cracks of the games I am currently playing, making me feel I am finished before I should because my memory says “you’ve done this already bra”(my memory is a hipster douchebag …what a jerk). Im worried about this because frankly games are like my books, I use them to relax, escape, seek adventure I couldn’t normally do without being arrested, killed, or in rare cases mean-mugged and molested. And with a line-up like The last of US; GTA V; Devil May Cry; Metal Gear Solid: Ground Zeros; Watch Dogs; Bioshock: Infinite; and bunches of others, I want to ensure I get my full fix of game-time and not miss out on anything.

As it stands it takes me forever to play the games on my phone because, let’s face it, they suck in comparison to the ones on my consoles or computer…so really I only play them at work on break or when I’m trying to show someone I’m really not interested in the story they are telling me. Can you imagine if they start releasing games you cant put down on phones?!!?!? I’ll have even more unfinished games(or work…one or the other). It’s like the mid-life crisis of gaming….shit Crysis 3 comes out next year too.. AAHHH *head explodes (but comes back cuz it missed be me)*. If only I took my professional career this seriously I might have actually gone somewhere in life rather than writing a blog on the side for sanity. All I can hope for now is that I’m not slipping and my time spent in front of the gamestation of my choice is top-notch drugs to my veins….well in that I get the full effect of a high….not the physical and mental deterioration. And I wish this of you too, fellow gamer. Game…and game hard (get your head out of the gutter, not everything on here is a cock joke). And since I’ve gotten distracted by a funny looking spring on my desk and lost my train of thought like 6 sentences ago, I’m going to leave you with that.

03 Jan This entry was written by CatastroFUCK and published on January 3, 2013 at 7:03 PM. It’s filed under Games, Story Time and tagged 2013, a year of gaming, back to the norm after this, Crysis, Gaming, GTA, Im gettting old, potty mouth, premature ejection, sandboxes arent just for stray kitties, video games!. Bookmark the permalink. Follow any comments here with the RSS feed for this post.