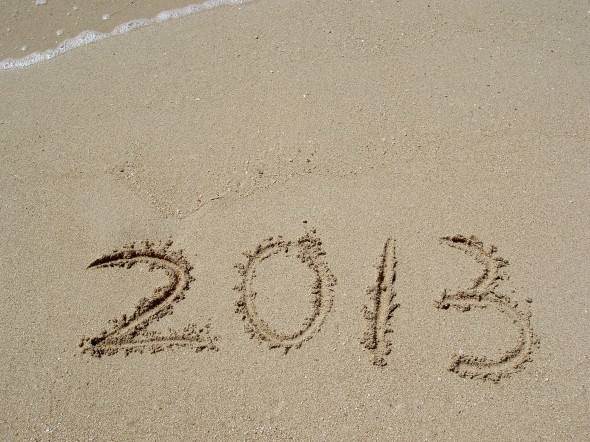 Hey Everyone! Good to see you, please sit down a while and listen. So It’s 2013 which means that I have once again woken up in a closet completely naked of memory and clothes, also that I’m not sure whose dog that was but that I’m sorry anyway. it also means you silly little people can try again to pull yourself out of the gutter and make something of yourselves (that is the normal gist of resolutions right?). Now I have been gone for quite some time I know, and you were thoroughly saddened I know, but really it wasn’t my fault! Apparently it’s an arrest-able offense to dress up as Ironman using real weapons taped to a track suit….also I’m fairly sure that my formidable acting skills on Tony Stark’s persona didn’t work in my favor, as it is also illegal to flood your body with booze while possessing aforementioned weapons. So I spent a little time as a tenant of the state… no my butt doesn’t hurt, and no I don’t want to talk about it. Anyway, all of that is in the past now and we can continue our relationship where we left off, in an utterly loveless and probably socially volatile storm of verbal abuse and controlled substances…..it’s like your childhood but more outwardly destructive than inward. Now then I hope that all of your New Years dreams come true and blah blah blah, happy happy joy joy. Okay thats it…mark hit, quota reached, contract fulfilled….no more shit about the new year, let’s just go back to doing what we do best…the smallest amount possible to get by.

oh by the by, KinderGardenCop was on board to come back for the re-ignition (guilted him into it because he got away in his Warmachine costume), but the little buggar just had a child, like just had it. So Congrats to him! Now then, to be completely honest I was a little unsure what to write about when I got back onto the site here. I mean It’s been like 6 months and all I’ve had on my mind since then was “squeeze and wash, squeeze and wash, squeeze and wash” or “please don’t make me shank the big guy”, so it was a bit difficult to get back into the Whats cool to write about trend. I had to pick something though so I went with something I felt was a bit Different from our usual garble here at the Codex, something fresh and timeless….something easy because I want to go find me a lady friend and don’t have time to stare at this screen. So I decided on this shameless patch video of cats doing new years crap, because it defines the internet: extreme repetition; reiteration of current affairs (BlackSheep to a T); endless low quality self-made videos; and cats. So here you go:

Okay okay, that sucked. But hey, Thursday I’m gonna talk about video games! yay! But just to clear the air look at this picture by the artistically named ben6835:

01 Jan This entry was written by CatastroFUCK and published on January 1, 2013 at 4:59 PM. It’s filed under Story Time, Stuff and tagged babies...dont much like 'em, butt-clencher, cats!, Ironman, new parents, New Year, prison, Warmachine. Bookmark the permalink. Follow any comments here with the RSS feed for this post.