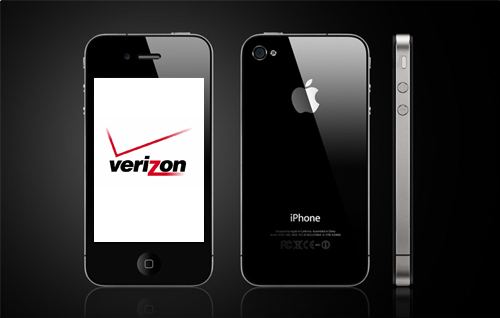 Okay, I’m not really happy that this has to be my first post after a night of drinking , but I’m being pushed with a cattle prod. Theres a bit of a back and forth going on between two sides of the VZW iPhone brigades. The gist of the whole argument is about the death grip and whether or not its still a problem. Reception is a rather large category with this phone, nearly their entire outward campaign is “come with us we don’t drop calls”. So you would be awfully upset if you signed up and walk face first into the Death-Grip wall that they should have torn down. I couldn’t blame anybody for that as it would be much like buying a steak and then getting the runs, the wonderful symphony of deliciousness suddenly means nothing when you’re trembling with shame and desperation on the restaurant’s petri-dish of a toilet. So a big test was put thru by AnandTech, the first company to document the death-grip in the AT&T model. They gave the all clear. Sales went up. Music played. Peopled danced. Rainbows everywhere. And everybody was happy….except that none of that happened cuz they lied. Many other tests from other companies show that the death-grip still exists in the phone (one of which is in video format on the source link). Even consumer reports went on to not recommend the phone listing death-grip as one of its reasons. So now there’s a huge battle going on not only whether or not there is a death-grip (hint: there is) but also how AnandTech could have let it slip by. I’m not as curious tho, I just assume that the testers at AnandTech couldn’t see the signal bar thru all the falling money Verizon sent them. Besides I’m not surprised by the death-grip being there at all….its the same phone, with the same problems, just get a bumper case would you.
[PcMag]

04 Mar This entry was written by CatastroFUCK and published on March 4, 2011 at 9:41 AM. It’s filed under Gear and tagged Apple, death grip, I'd have just waited for the five, IPhone, just get Android already, phone wars, riots in the streets!, veezeedubs iphones just keep on suckin, Verizon. Bookmark the permalink. Follow any comments here with the RSS feed for this post.