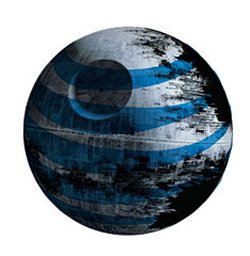 Hey everyone, sorry for my absence as of late it seems that Thursday night gave me more problems than I was expecting….I gotta get myself a nice girl who is also hot, not just that latter. Now on to the news

Well it finally happened, AT&T after many months of speculation has finally bought out T-Mobile officially  adding over 30 million customers to its ranks. This is huge for AT&T as it has had major losses since the whole Verizon iPhone debut (that blew ass) a couple of months ago. The buy-out cost about $39 billion which was just a bit over the $375 dollars I offered T-Mobile to buy them out last Tuesday (hey I think thats far more than they are worth). Perhaps AT&T will get mighty from this gain, after all they get all the T-Mobile customers and all the old T-Mobile customers will be able to get the iPhone and be on AT&T networks. Im still Waiting for my Moto Bionic to come out on VZdubs tho…tegra 2 dual core phone…sweetness.

21 Mar This entry was written by CatastroFUCK and published on March 21, 2011 at 9:00 AM. It’s filed under Tech and tagged AT&T, corporate jibber jabber, it's getting bigger, lot o' moolah, T-Mobile, Welcome to the darkside, who would buy that?. Bookmark the permalink. Follow any comments here with the RSS feed for this post.