Another Round of GTA Anyone??? 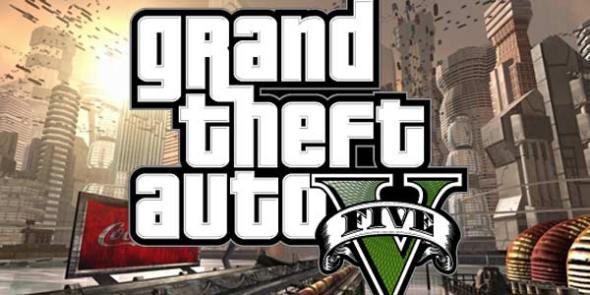 GTA IV has been out for sometime now and i’m sure people have been asking themselves “Hmmm I wonder when GTA V will be coming out?”. Well Rockstar finally released a trailer for it’s new Grand Theft Auto a few days back!!!

Even though the trailer doesn’t reveal to much about the game, it at least slightly introduces the main character and a little bit of background to his story. As for a release date, don’t ask! There hasn’t been any sign of when the title will hit shelves, BUT… There is rumors floating around the web that it isn’t seeing stores til 2013. Awww shucks* I guess ill just have to play Saints Row 3 (which is a great title btw) in the meantime. You know the scoop, link to the trailer posted below.